Hi, this is Bill Hansen,

I have been an insurance agent since 1981. I began my career when I joined my father who was an agent for Farmers Insurance Group.

After almost 30 years as a captive agent, only offering insurance from one company, in January 2010 I joined forces with Gopher State Agency in Spring Lake Park. This new agency gave me access to many different companies with a variety of coverages. This gave me the ability to tailor the coverage to my clients need no matter what their situation might be, something no one company can do.

In 2012 my wife of almost forty years joined me in the insurance business and two years later our daughter Angela also joined us and we became the Hansen Rhine Insurance. We look forward to helping you get the best insurance coverage, at a great price, while also delivering unparalleled personal service. 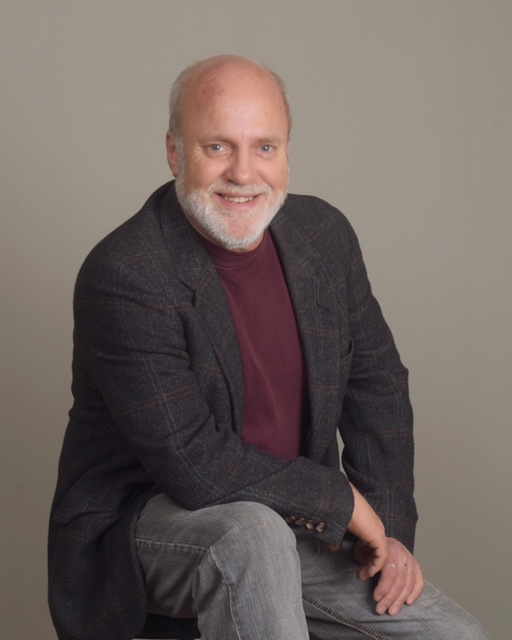